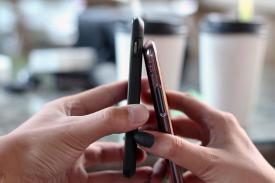 Sprint Nextel Corp has plans to up their smartphone service fees by $10 a month. The move will bring Sprint’s prices closer to those of its rivals Verizon Wireless and AT&T.

Steve Clement, a Pacific Crest analyst believes the change will give T-Mobile a boost. “When you have the most aggressive pricier go out and raise prices that’s good for everybody,” he explained. “T-Mobile USA had been viewed as the valued leader, but they have lost some of that ground to Sprint. This potentially opens the door for them a bit.”

The new $79.99 fee is to include 450 minutes, unlimited mobile-to-mobile minutes and unlimited texts and use of data services like the internet. Verizon has a similar plan for $110 dollars.