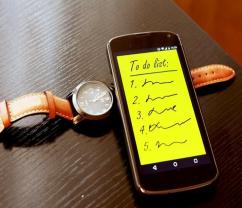 Research in Motion, the maker of the BlackBerry, has recently announced that it has bought tinyHippos Inc. The Ontario-based startup company invented Ripple, a mobile app development and testing program.

Tyler Lessard, vice president of global alliances and developer relations for RIM said the company was acquired because of their “extensive experience in web and mobile widget/web development.”

The transaction comes just before RIM releases its Playbook tablet in April. The tablet market is a difficult one to enter, with Apple’s iPad currently dominating sales, and with devices running on the Android platform following close behind.

The BlackBerry maker has said that their new tablet will support Android apps. It will have the potential to include more than 150,000 apps, according to RIM.