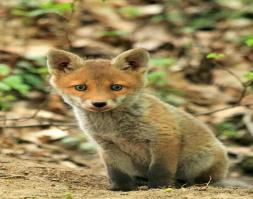 The University of Maryland recently conducted a study which suggests that viewers of Fox News are the most mis-informed on issues than regular viewers of any other channel. The study found that the general level of trust which viewers have in the news media is low, with 90% of all respondents saying that they believed they had heard incorrect information during the election campaign of 2010.

However, although it is true that consumers of practically every one of the many news sources believed that news media frequently disseminate false information, the study learned that viewers of Fox News were more likely to believe that false information, including the following:
• –Most economists estimate the stimulus caused job losses (12 points more likely)
• –Most economists have estimated the health care law will worsen the deficit (31 points)
• –The economy is getting worse (26 points)
• –Most scientists do not agree that climate change is occurring (30 points)
• –The stimulus legislation did not include any tax cuts (14 points)
• –Their own income taxes have gone up (14 points)
• –The auto bailout only occurred under Obama (13 points)
• –When TARP came up for a vote most Republicans opposed it (12 points)
• –And that it is not clear that Obama was born in the United States (31 points)
Belief in the above statements increased with increased viewing of Fox News.

This entry was posted in Media and tagged false information, Fox News, mis-informed, University of Maryland. Bookmark the permalink.