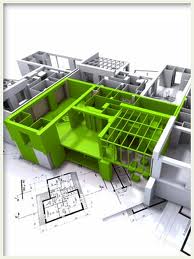 Community representatives and leaders gathered at Green technology Center of Watsonville, California, to celebrate the beginning of the construction of the college’s newest facility, the Green Technology Center. The center is “designed to prepare students for industrial jobs, initially in green construction and energy management.” The center has a $6 million budget.

The Green technology Center is expected to open for students in 2012. It consists of two buildings, with 14,000 square feet of space. The project has the support of Michael Watkins, the county’s superintendent of schools, as well as that of Daniel Dodge, the Watsonville Mayor. “Here in Watsonville, where a third of the population is under 18 and we’ve seen unemployment reach 30% in the past year, the need for jobs is undeniable,” Dodge said.